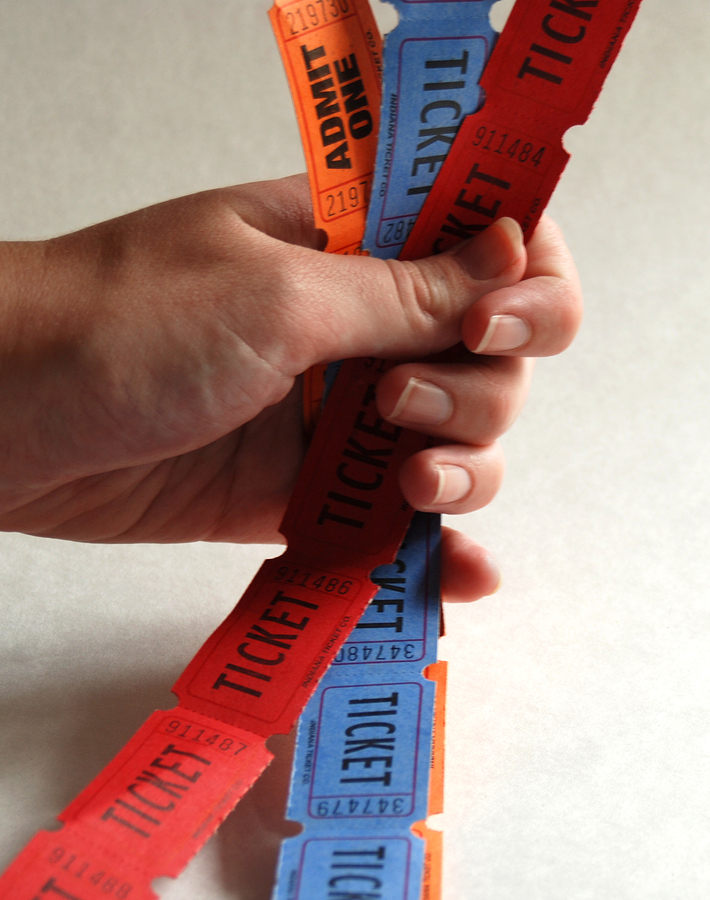 Ashland real estate owners who love movies won’t want to miss Varsity Film Week, which starts Friday, September 30th and goes through Thursday, October 6th. The Ashland Independent Film Festival and Coming Attractions Theatres are hosting the event. Twelve international films will be screened. The films come from Peru, the Middle East, Ethiopia, and Romania, among other countries. All films will be shown near Ashland homes at Varsity Theatre, at 166 East Main Street. Tickets to see a single film are $9 for general admission or $7 for AIFF members, seniors, students, military, or children. Take advantage of a World Film Passport to see six films for $40 or $35 for those eligible for a discount.

The Ashland Independent Film Festival is held each spring. Consider becoming a member to enjoy discounted tickets and advance ticket purchasing opportunities. Memberships start at just $85 a year. Members help to support the work of the AIFF to bring independent and international films to southern Oregon and Ashland real estate.

Visit Ashland Independent Film Festival online. Read synopses and watch trailers of the upcoming films. There is also lots of information about how to get the most out of the festivals. Purchase tickets and passes at the website, too.