Live Life To The Fullest Here At Southeast Klamath County

Welcome to Southeast Klamath County! A progressive and highly-desirable place to live in where you can find almost everything that you want from big shops, fancy restaurants, amazing schools, camping grounds, beautiful lakes, lush green forests to stunning mountains. This place just has it all for you and its a good mix of both country and city life. 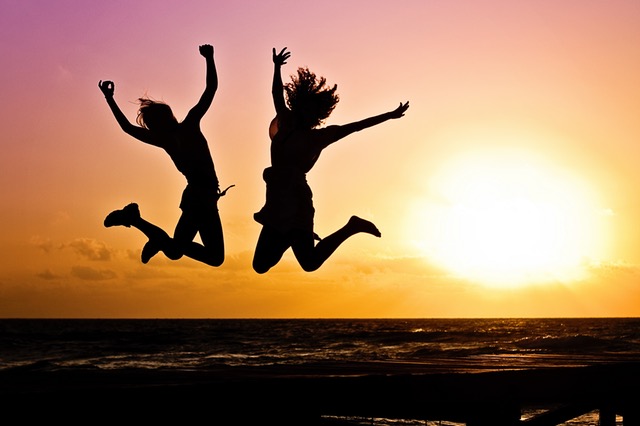 This part of the county has a lot of communities and each one is unique with its own amazing amenities to offer to its residents and potential residents as well. Here are some of the following cities and towns you'll see in Southeast Klamath County.

East Klamath Falls- This part of the city is a big metropolis full of exciting places and events. It has a lot of parks, pools, theaters, restaurants, shops, cinemas, and other kinds of facilities. If you want your kids to be close to some of the best schools in Klamath County, then this is the right place for you because there are dozens of schools in this area for all ages as well. It has the Oregon Institute of Technology within its vicinity which is a great learning environment that offers a wide selection of courses. Not to mention, it also has its own airport just southeast of the city.

Malin- This city which is less than an hour away from Klamath Falls is located on Highway 50 and just a few minutes away from the Californian border. It's relatively small compared to Klamath Falls but despite its size, it's complete with services and facilities. In fact, it has its own post office, library, swimming pool, and a farmer's market. It even has its own school which is the Malin Elementary School. This city is a secluded place away from busy roads and crowded streets.

Bonanza-Another city that's east of Klamath County and is also complete with amenities. Bonanza residents can take advantage of its general store, market, and its junior/senior high school. It's also located along the Lost River so potential homeowners would really find lots of outdoor activities to do and amazing views to see.

Merrill- This city is synonymous with the country life. It's surrounded by wide open fields, vast farmlands and a river to its south. Its amenities include a variety of Mexican and American restaurants, banks, a post office, gasoline stations, and a library. Its nearby school is the Lost River Jr./Sr. High School which is just 10 minutes away. It's also home to the annual Potato Festival where the whole city celebrates with barbecue parties, potato bake contests, exhibits, football games, and much more.

Beatty-An unincorporated community that's located to the far east of Klamath County, this small secluded town is a great place to live in because of its easy access to natural attractions. It's close to forests, creeks, and rivers where residents can really admire the beauty of nature.

There are more great cities and towns in Southeast Klamath County and it's about time that you find a nice home in one of them. You can check Jared Hokanson online for more details about your Southeast Klamath real estate.

Welcome to The Duffy Ranch, owned for the last three decades by actor & TV icon Patrick Duffy. Located just outside Medford, Oregon, this is one of the most pristine prop...

Welcome to Madrone Ridge, a unique and intriguing opportunity in Ashland, Oregon. Centrally located on the I-5 corridor between the San Francisco Bay Area and the Pacific...

One of a kind listing in southern Oregon!Class A Office Condominium in the premier office building in the region. One level, 3rd Floor of the 1 West Main Building. 33,184...

Experience this one of a kind estate! It has 40 irrigated acres with a 3 acre lake. The property has water rights. The landscape is professionally designed. The main hous...

Rare find Cold Storage Buildings Located in the Opportunity Zone. One unit has a tenant and there is a remaining 27,000 sq ft of cold storage available for your own use o...

Truly a one of a kind opportunity to own a custom luxury home built by Riverdell Construction, a premier home builder in Southern Oregon. Located on a beautiful & private...

Centrally located between San Francisco and Portland, just minutes from I-5, 700 awe-inspiring acres of oak savannas and rolling meadows gently rise, until your view of t...

The data relating to real estate for sale on this web site comes in part from the Internet Data Display (IDX) of the Southern Oregon Multiple Listing Service. Real estate listings held by brokerage firms other than our company are marked with the IDX logo and detailed information about them includes the name of the listing brokers. The information being provided is for consumers' personal, non-commercial use and may not be used for any purpose other than to identify prospective properties consumers may be interested in purchasing. All information subject to change and should be independently verified. Last updated: