Klamath Falls is a big metropolis where people can have access to everything they want anywhere, anytime. The city covers a large area occupying the two opposite sides of the Klamath River which is the reason why it's the county seat of Klamath County.

Both the east and west sides of Klamath Falls are great places to live in but there are just a few differences between the two. Particularly, West Klamath Falls is known for having more natural attractions and scenic spots compared to its eastern counterpart. This part of the city lies at the bottom of Klamath Lake which means that there's just so many exciting adventures to do in this area.

West Klamath Falls are bounded by the Volcanic Legacy Scenic Byway to the west and Dalles-California Highway to the east. Two unincorporated communities are also covered by it which are Pelican City and Stewart Lenox. From its stunning natural wonders to its amazing amenities, people can really benefit a lot from what it can offer. Its uncrowded areas, open fields, and vast lands will also give you that simple and unsophisticated atmosphere. There's no better place than to start a home in a peaceful and quite area surrounded by nature.

One of the great places that you'll be able to visit in this area is Moore Park. This park is one of the city's jewels since it has a lot of facilities to offer including picnic areas, soccer fields, picnic areas, tennis courts, and venues for special events. Guests can also do a little bit of hiking in its trails and be able to appreciate its surroundings. Aside from that, you also have Conger Heights Park which is just east of it and is also a wonderful place to spend recreational activities at. 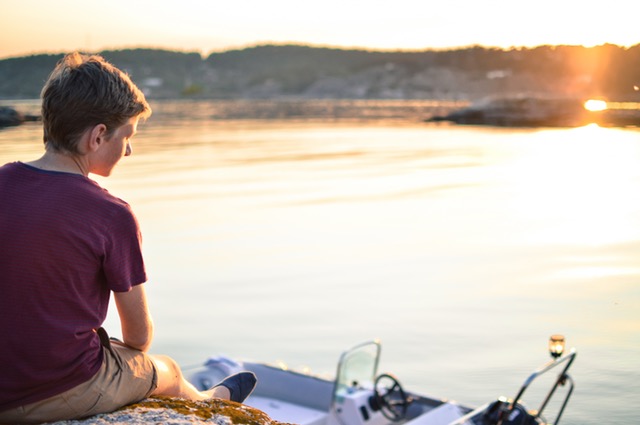 You can also have a great time at Putnam's Point where you can do some bird watching all throughout the year. Different birds come by this place in different times of the year so you'll surely be in for a treat. Better make sure that you have your cameras ready all the time. A few of the species that come by here are the Common Loon, Redhead, California Gulls, Ring-billed, and the Bufflehead.

If you want to do some boating and venture out into the vast waters of Klamath Lake, then you can stop by Pelican Marina which is just north of west Klamath Falls. This place offers a lot of boating needs from parts, accessories, fuels, and repairs. They also sell boats both brand new and used ones so you'll have options depending on your budget. To the south, you have Reames Golf & Country Club where you can have a nice relaxing time with friends and family playing some golf.

This area has a few schools as well, even though its not as many as what the east has. You have here the Pelican Elementary School, Joseph Conger Elementary School, and the Pelican Gathering Preschool. Though this area doesn't have middle schools and high schools, it's only less than 30-minutes away from the nearby schools in the east so it's still very accessible.

Overall, West Klamath Falls is just a marvelous area. It offers a kind of lifestyle that's away from the city but not so far that you still have easy access to it. If you want to know more about this place, you can check out Jared Hokanson real estate online.

Rare find Cold Storage Buildings Located in the Opportunity Zone. One unit has a tenant and there is a remaining 27,000 sq ft of cold storage available for your own use...

Stunning is the only word that can be used to describe this work of art. A local developer created his Magnum Opus when he designed & built this estate. Large luxury home...

Relax and Enjoy in Luxury! Large Estate with Mountain Views! Private neighborhood in a rural setting. This Mountain Retreat home in the Keno area features 6 bedrooms, ...

The data relating to real estate for sale on this web site comes in part from the Internet Data Display (IDX) of the Southern Oregon Multiple Listing Service. Real estate listings held by brokerage firms other than our company are marked with the IDX logo and detailed information about them includes the name of the listing brokers. The information being provided is for consumers' personal, non-commercial use and may not be used for any purpose other than to identify prospective properties consumers may be interested in purchasing. All information subject to change and should be independently verified. Last updated: